In Kampala, Uganda, At least 34 people were killed after mudslides and floods engulfed their homes in eastern Uganda. Dozens of people are feared missing and remain unaccounted for after heavy rains triggered mudslides, which washed mountain slopes into houses.

By donating money, You immediately help Our People with the greatest need. The funds will be used for potable water, clothing, food & tents. Join hands with BitMari's "I Love Black People Disaster Relief Fund."

Your pledges go directly to the victims who are of African descent.

*ALSO WITH YOUR DONATION YOU RECEIVE A CHANCE TO WIN FLOOR SEAT TICKETS TO A WASHINGTON WIZARDS BASKETBALL GAME!* 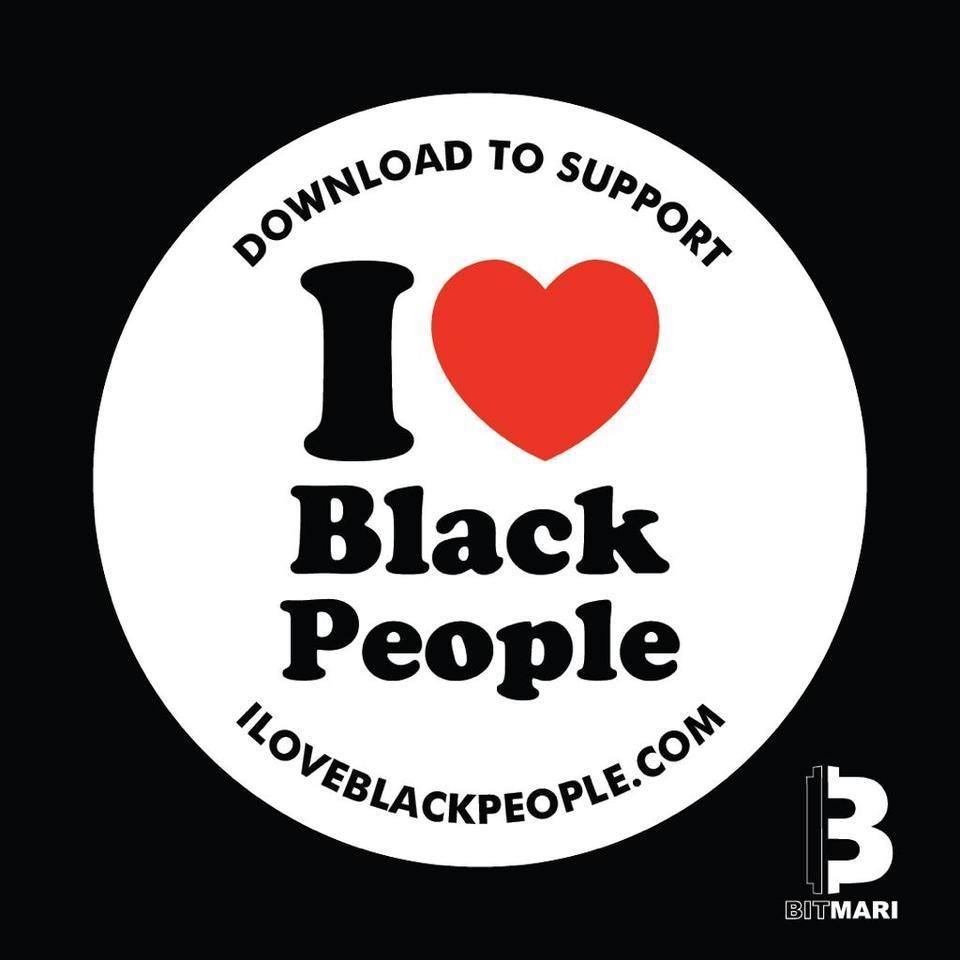